The Tamar Union Tin Smelting Works, located in Weir Quay, is a Grade II listed property and comprises of a number of outbuildings and warehouses. It was established as a tin smelter from 1849 to 1896 and was later used as an estate workshop until the end of the First World War. The tin smelters were then used as vats for manufacturing jam in the early 20th century.

The tin smelter was originally one of two adjacent smelters, including a silver/lead smelter to the west and together they formed the Tamar Smelting Works.

The smelting house is a double-height building with an expansive hipped roof that originally contained the furnaces where the ores would have been heated to produce tin. The building features an open space with a large intact timber queen-post roof structure supported by two rows of cast-iron beams, some of which have a date stamp of 1849!

RM Builders and Contractors Ltd are now in the process of converting and refurbishing the outbuildings into residential dwellings. 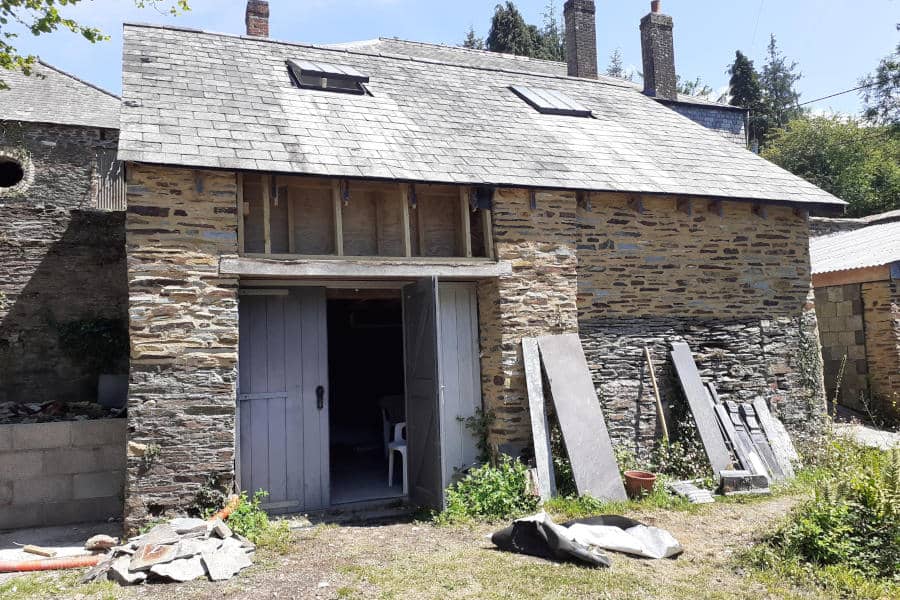 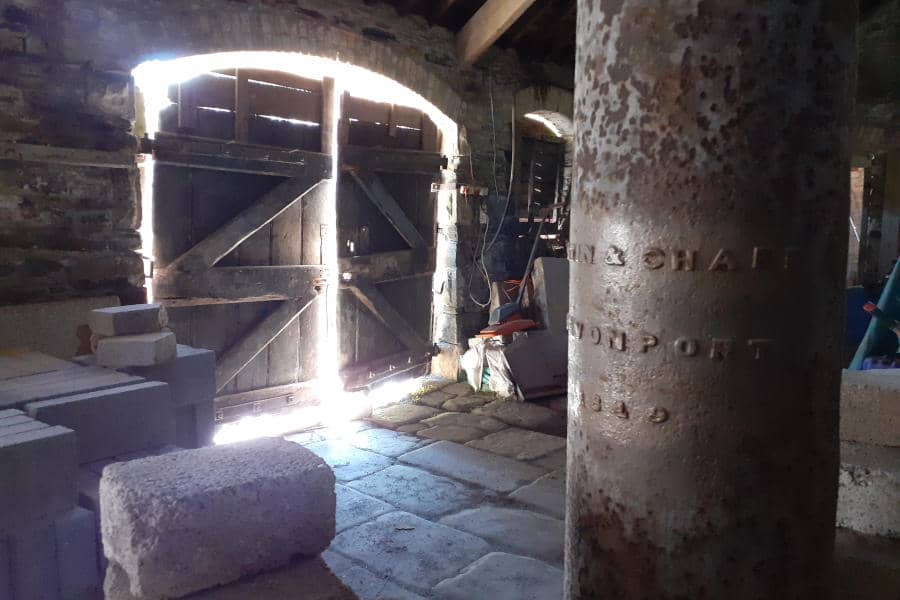 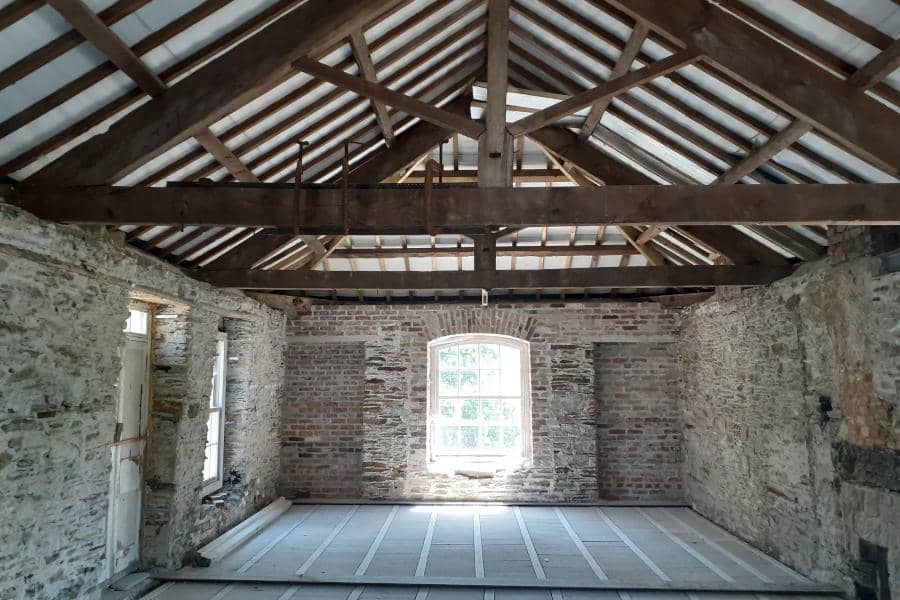 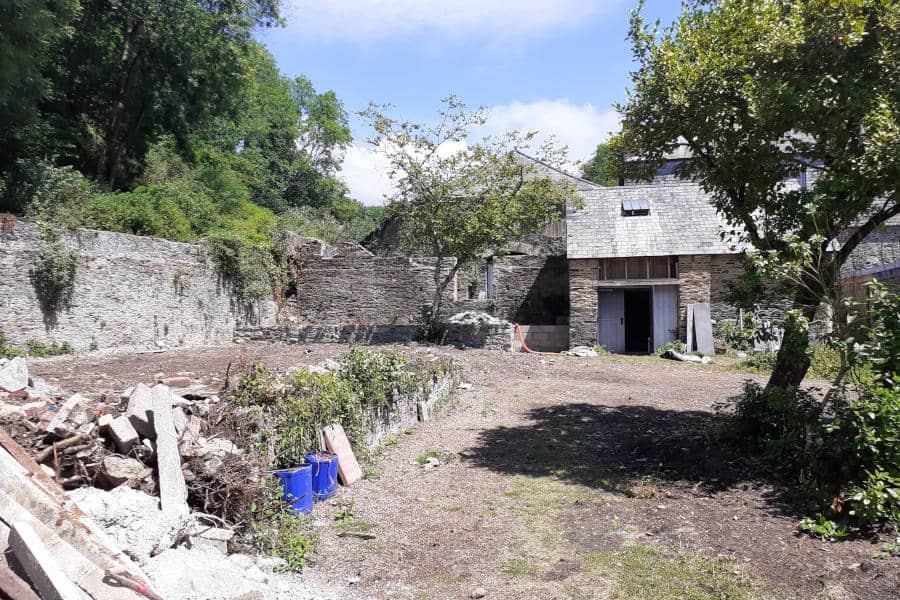 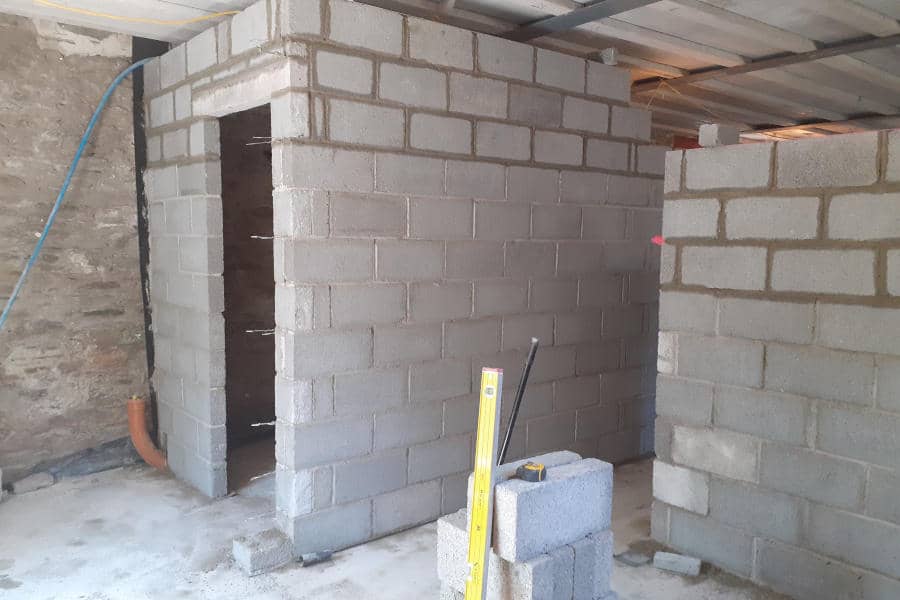 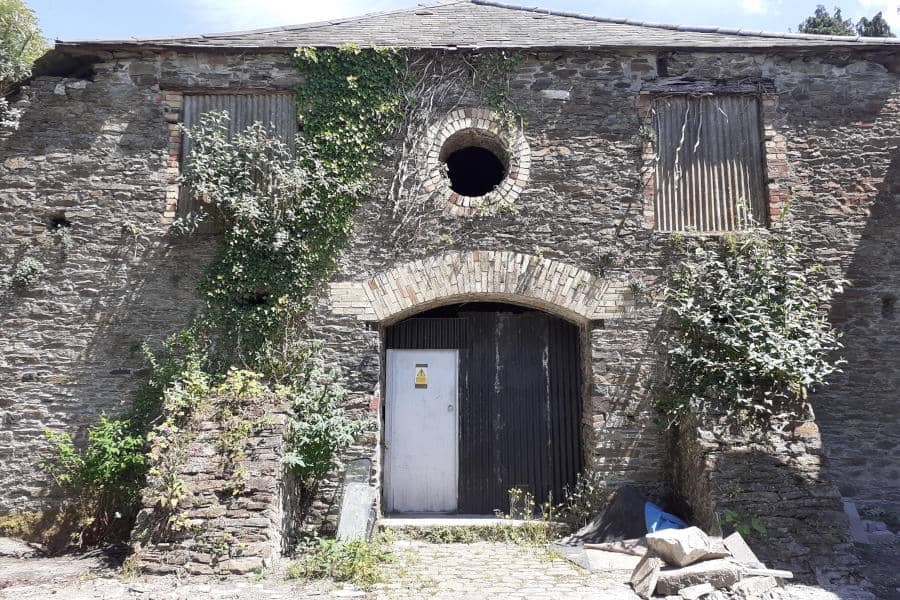 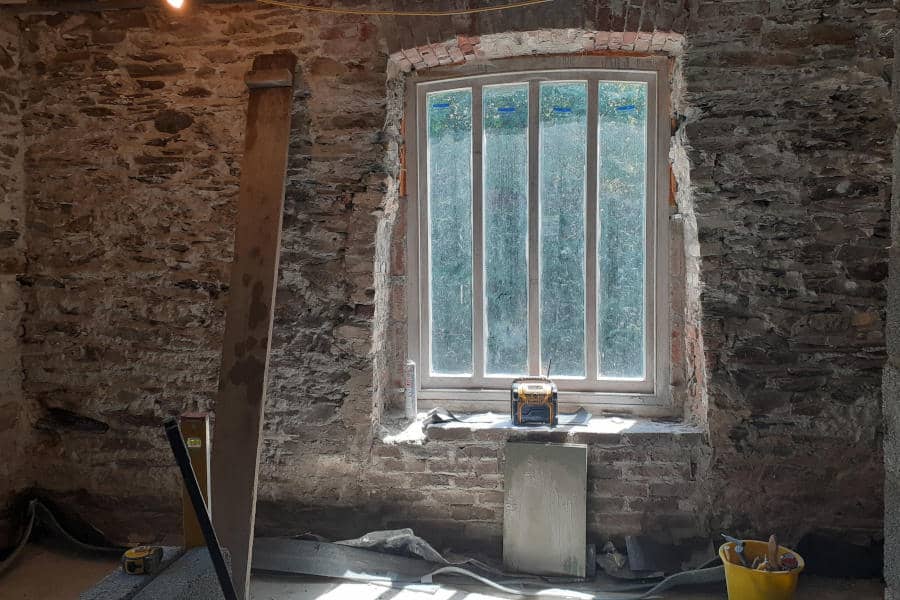 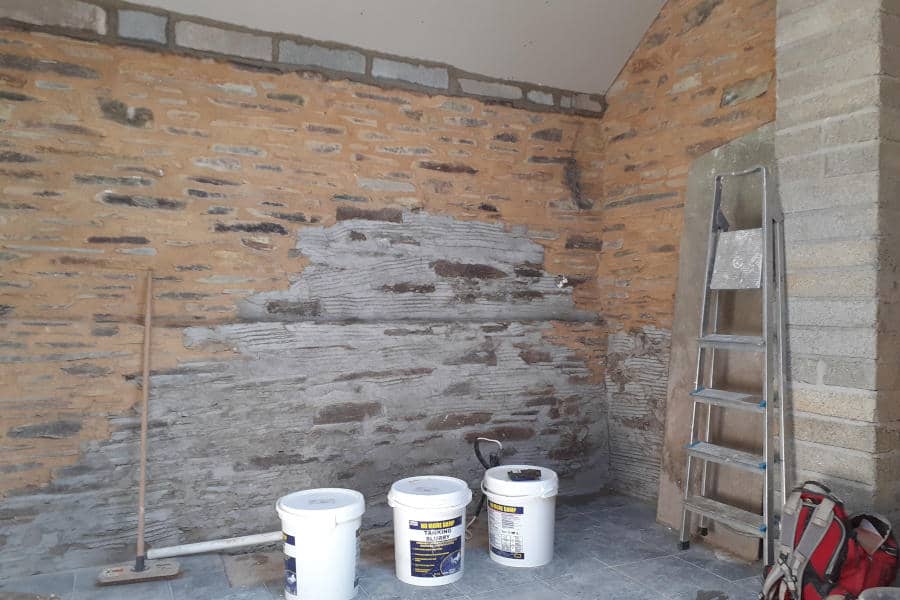 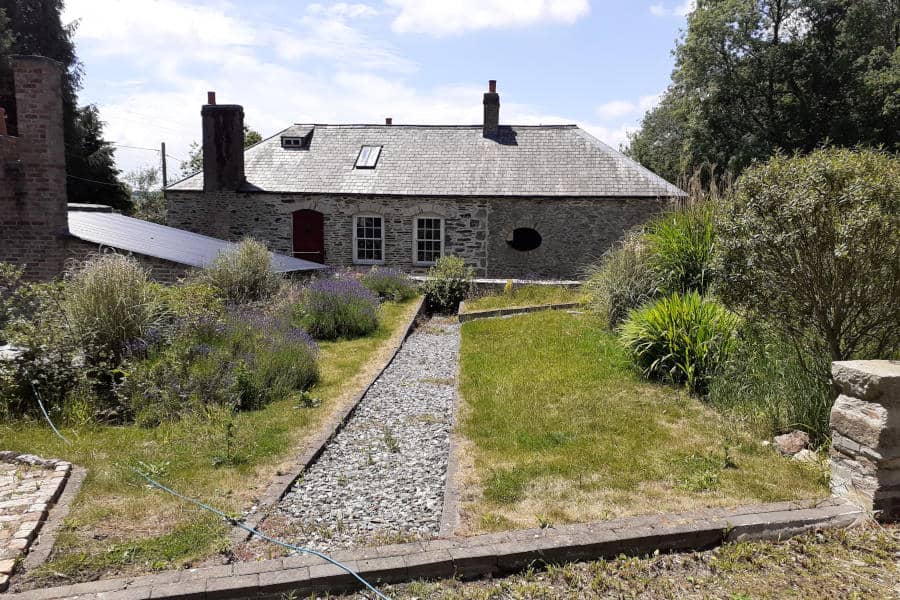 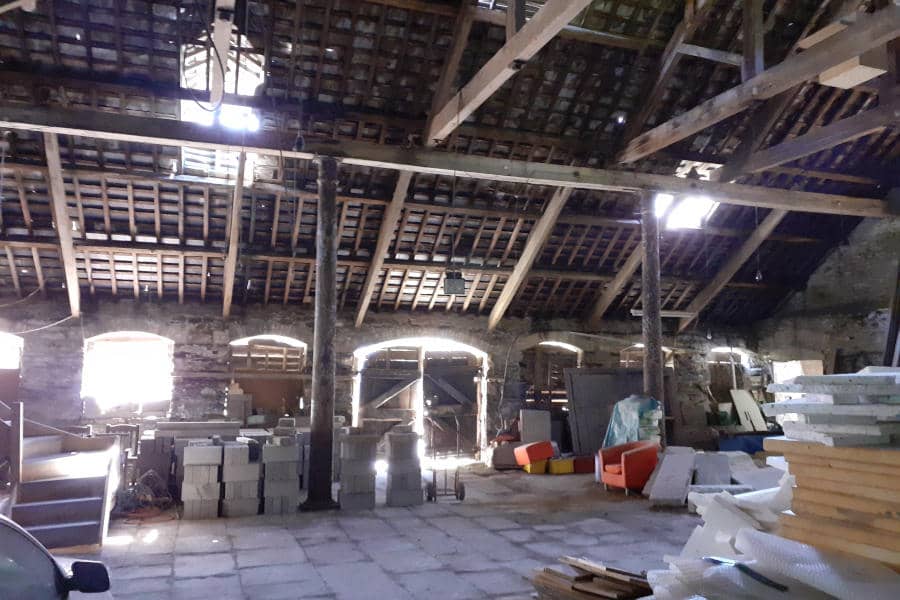 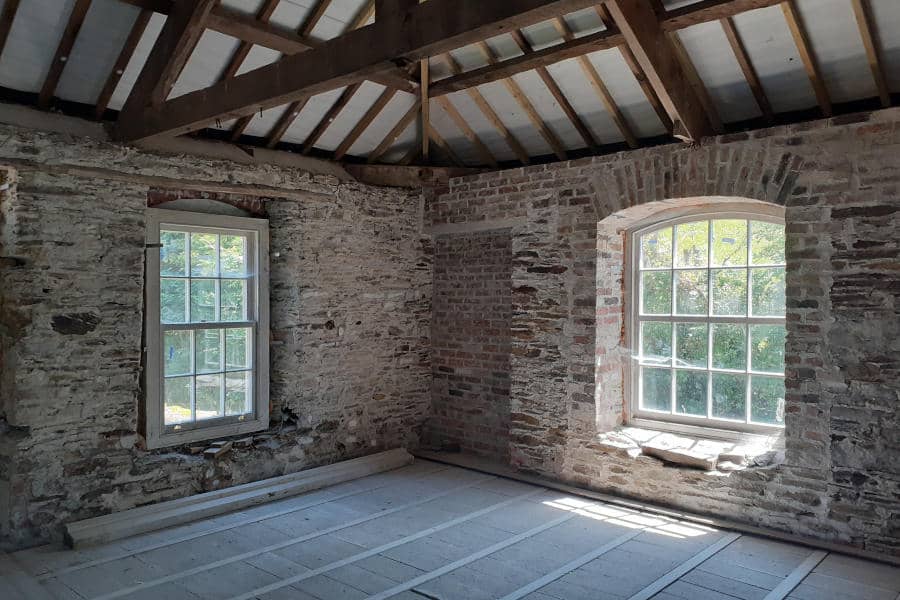 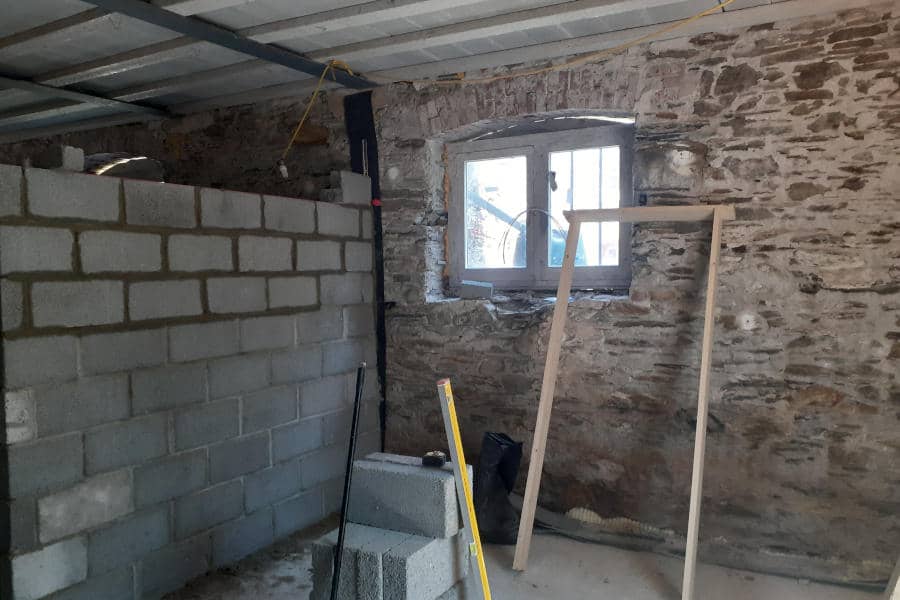